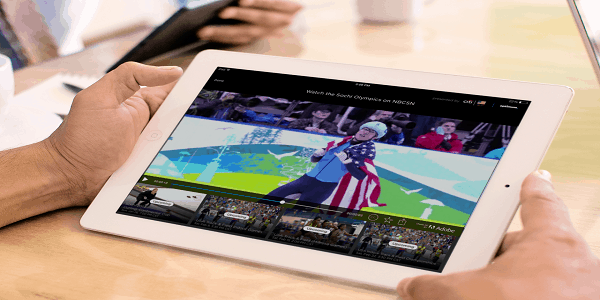 Adobe has made a series of announcements in recent days and now it has announced that users, when using their services, can dynamically insert ads into live video, and can measure any video stream down to the nearest ten seconds.

Adobe Primetime, which is the company’s tool that supports multiscreen TV, can now replace a broadcast ad with a dynamically targeted ad in a single live video stream.  Adobe is calling this type of online video TV Everywhere, which is Net-delivered video that requires a cable subscription logon, such as Xfinity programming delivering online.

In March, Adobe added a TV Recommendation Engine to its OTT version of Adobe Primetime, and announced a tighter integration with its Marketing Cloud.