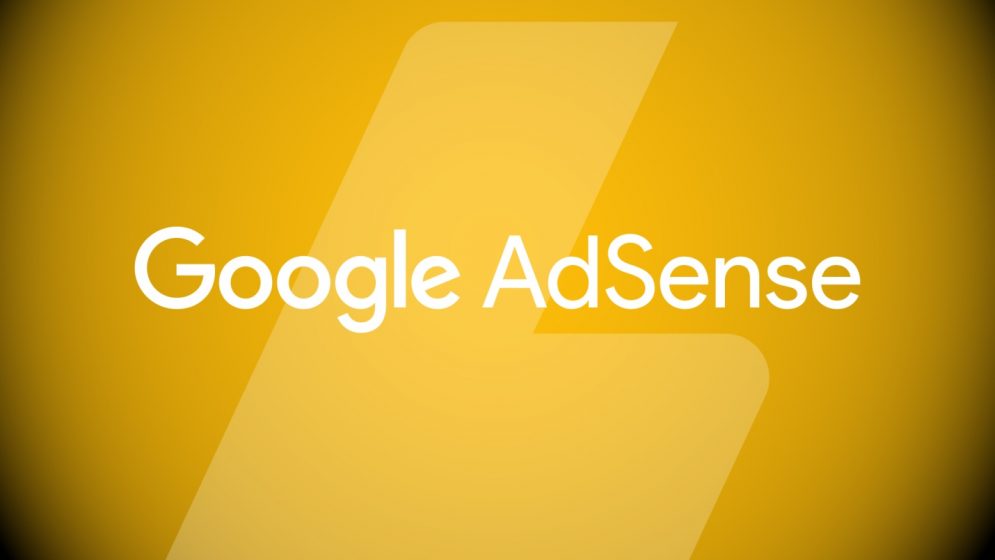 Google has announced a policy update on Tuesday for AdSense Publishers that they can now include 300×250 ad units above the fold on their mobile sites.

Prior to this change brought into effect immediately, limitations were put and Google has evacuated it saying that, “We recognize the frustration around limitations we’ve placed on this sized unit on mobile webpages, and starting May 2, 2017 we will no longer disallow this ad unit from being placed above the fold on mobile web pages. After careful review, we’ve determined that when 300×250 ads are implemented above the fold in a user-friendly way, the ads do not annoy, distract, or result in ad performance issues.”

The change has been declared through a blog post by John Brown, head of publisher policy communications at Google. This almost certainly conflicts with Google’s organic page layout penalty and is basically against the interstitial penalty by theory of not blocking the main content with an ad unit. Google did not offer any examples of up to standard uses of the 300×250 ad unit above the fold. But for you are using a large screen phone it’s difficult to imagine those ad units getting in the way of the content. Yet, we need to wait to see how site owners implement them.