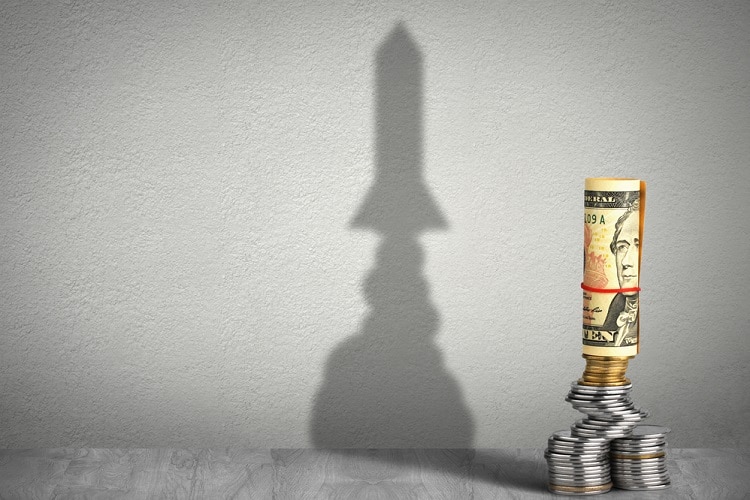 3) Mykindofjob founded by Ankit Bansal: Online job portal Mykindofjob raised $1 Mn in funding from Mayank Shah and Shreyans Shah in its Angel round. The funding will be used to expand its presence in more Indian cities and to increase team size. It will also be used to scale up its technology.

4) Rooter founded by Piyush Kumar: A social platform to connect sports fans, Rooter, raised an undisclosed amount of seed funding led by actor Boman Irani. Dhruv Chitgopekar, Partner, Kwan Entertainment, and Prantik Dasgupta also participated in this round. The funds will be utilized to strengthen the technology team at Rooter as well as to create strategic partnerships with various sports platforms, teams, fan clubs, and associations.

5) Rent Alpha founded by Jinesh Jain: Bravia Capital, a Hong Kong-based investment firm, has invested around $21 million in Rent Alpha Pvt. Ltd (RAPL), an Indian equipment rental and leasing company. The company will use majority of the money for leasing of equipment, expansion and growth plans.

7) Furlenco founded by Ajith Karimpana: An online furniture Rental Company Furlenco, raised $30 million in a Series B round of funding led by Lightbox Ventures along with Axis Capital, a Hong Kong-based VC fund and a few prominent HNI’s. The deal is a mix of equity and debt financing. The raised funds will be utilized to expand into newer categories, product ranges, and more cities. The funding also transforms Furlenco into a fully debt-financed model to fund its assets.

9) Hipcask founded by Aneesh Bhasin: Marketing platform for the F&B industry, Mobikon invested an undisclosed amount in Hipcask, an online gifting platform for alcohol and coffee. Other investors who participated in the round include Rajesh Sawhney, Japan Vyas, perk.com’s founder Surojit Niyogi, among others. Hipcask had past raised funding from Mobikon and BOLD Capital.

11) ChatOnGo founded by Rahul Jain, Priyank Ranka, and Sagar Nagda: Hyperlocal platform ChatOnGo, for vendors, secured $300K funding from Janak Jain and an undisclosed HNI. With this funding, the company is planning to expand the team, to enhance the product, and also utilize it for sales and marketing.

12) Coppre founded by Rashmi Ranade, Seemantini Mihir and Sudakshina Banerjee: Pune-based ecommerce platform, Studio Coppre received an undisclosed amount of investment from IT veteran Ganesh Natrajan. The funding will be used to scale its operations and foray into the international market.

13) Yumigo founded by Rishabh Sood and Pratyush Kukreja: App-based discovery and transactions platform, YuMiGo secured $300K in a seed round of funding from a businessman-turned-angel investor, Hemant Sahni. The raised funds will be deployed to scale up the company’s travel website that will cater to the needs of international travellers during their trips.

15) Trilyo founded by Abhishek Moharana and Gaurav Gambhir: Trilyo, a B2B SaaS company with solutions for restaurants, raised an undisclosed amount of seed funding. The round was led by a Singapore-based private investor and backed by members of Amplifi Angel Group including Vishnu Bhat; Mumbai-based entrepreneur Rajiv Lunkad, and Dubai-based Naresh Ravindranath. The funds will be utilized to expand the product suite and build client traction.

16) Actofit founded by Aashutosh Sharma, Pratik Saraogi, and Nikhil Lamba: Wearable tech startup Actofit, raised $750K in Pre-Series A round of funding from Next Orbit Ventures Fund and serial entrepreneur & angel investor Nilesh Jain. The capital will be used for Actofits commercial launch in the markets as well as for marketing, inventory building, team expansions and new product developments and partnerships.

17) MYSUN founded by Gagan Vermani, Divyanshu Sachdev and Gyan Prakash Tiwari: Delhi-based solar marketplace MYSUN, raised $2.5 million from veteran investor Hemant Taneja. This is by far the largest funding received by a company in this business segment which is directed towards impacting the rooftop solar industry.

19) Epaathsala founded by Suman Nandy: Edtech startup Epaathsala raised an undisclosed amount in its Pre-Series A round of funding led by Hyderabad Angels. Times Internet’s startup accelerator TLabs also participated in the round. The funding will be utilized for global expansion and partnerships with educational institutions.

20) Bharosa Club founded by Sanjay Bhargava, Anita Bhargava, and Prakash Pai: Delhi-based online advisory platform, Bharosa Club raised an undisclosed amount in a bridge financing round from the company’s management and investors. The raised funds will be deployed to scale up its product offering and network and to boost its aim to reach the 1million customer milestone.