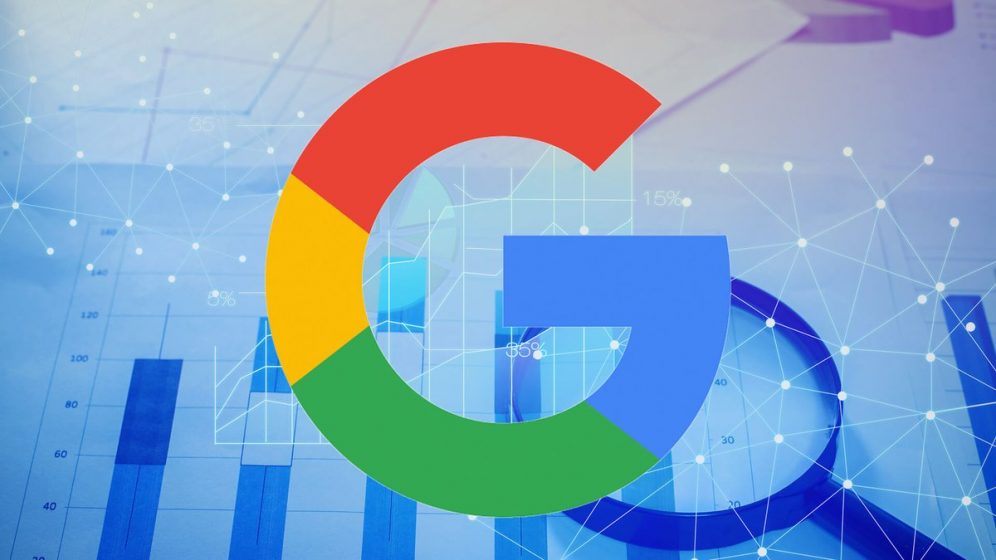 Algorithm update is a continuous task that is done by Google every year.

Therefore, we got confirmed by a Google spokesperson that “numerous minor changes” were done to the core algorithm in the month of December 2017.

Google spokesperson speaking to SEJ told that “we have made numerous minor changes during the time period which is actually part of our routine job to improve relevancy”.

The time period of update which caused pain to some websites was from December 12 to 14.

Apart from such events, Danny Sullivan, Google’s public liaison for search, downplayed the importance of the Maccabees update on Twitter.

In any given week, there are various changes that happen with Google’s search algorithm. Many are unnoticed. Many are minor. Last week was like that. After a few publishers reported changes, we checked and didn’t see any major or single change on our end.

According to Google’s trend, “Updates or changes to the core algorithm do not get a formal name. So, informally they are called Fred.

Although, Barry Schwartz of SERoundtable termed it Maccabees in acknowledgment of Hanukkah and the search community followed on.

In a different tweet, Danny Sullivan was cagey of providing this flux period a name as because it wasn’t a single, key update-

There was no single update. I suppose some might find it useful to give a name to the general flux period, but I think it’s important to understand there were different changes happening — as happen in any week.

What Does a Core Update Mean?

How actually has the Maccabees Update Affected Websites?

First reports of updates added to Google’s SERP started coming on December 12. The observed impact has been limited.

Some evidence reveals that numerous affiliate sites have been impacted to the most.

It is enticing to see the updates to the core algorithm while targeting a specific site.

In the meanwhile, Google spokesperson, Sullivan said, the update has been done in order to increase the rate of relevancy.

So, it could be interpreted from his statement that the changes would improve on-page and off-page relevance signals, and probably both.

Here are the prevailing theories and counterarguments:

This theory has been unapproved because some of the site owners reported that they have a mobile-friendly website and others have said that they have found no improvement in Google’s mobile bot.

This is an interesting theory but some have said it is reverse. I am fascinated to rule this out.

What Kinds of Site are influenced by the Maccabees Update?

Given the timing, it may not be far-fetched to speculate that this relevancy change might be shopping related, especially given how many affected publishers are in the shopping space.

With the passage, it would be easy to observe that this relevancy change would be related to shopping sites, especially given the numbers of affected publishers are in shopping business.

I have found an aggravated concern in Facebook groups related to aggressive linking techniques. This is not an issue associated with the link.

There are numbers of affiliate websites whose ranking are fine. So, it’s undoubtedly not related to affiliate site’s ranking. But it may similar to that most active sites share in common.

In a conversation with Jim Boykin, Internet Marketing Ninjas, he crosses checked the rankings of different client sites and made a report, “nothing changing in rankings or Google organic traffic for the past month.”

I discussed with some affiliate site owners who were impacted and they said that their mobile and desktop traffic has been influenced.

So, we can say a minor alteration to the core algorithm and major sites on the internet can be haunted.

If you find your traffic has been influenced and feel it’s not worthy enough and if your site does not stand on the criteria of the update, then the history has shown that Google thinks to move towards changes when they find something is not right for search engine marketing aspect.