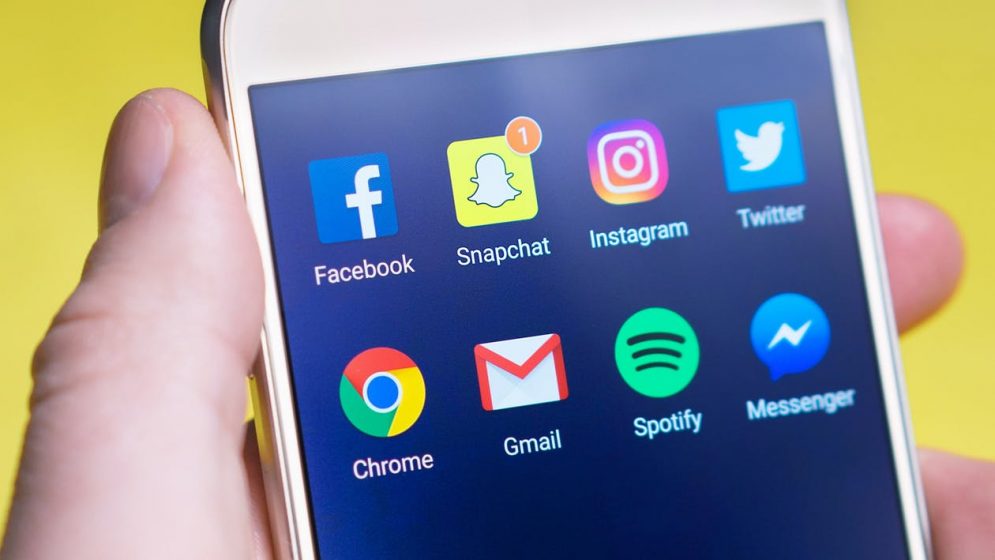 Believe it or not, social media is still growing – particularly in terms of the ways that businesses and brands are using it to create meaningful interactions with consumers on a daily basis. We’ve reached the point where not only do 2/3rds of all Americans have at least one social media profile to call their own, but a full 88% of businesses are now using it on a daily basis.

But somehow, despite the fact that social networking as a concept is now over a decade old (if you’re counting the launch of Facebook as the birth of the social era that we’re now living in), people are still making the same mistakes over and over again.

You must never forget that the Internet isn’t written in pencil, it’s written in ink. Even a seemingly innocuous mistake today can still come back to haunt you weeks, months or even years later from now.

This is why out of all the possible social media marketing mistakes that you could make; there are several in particular that you should avoid at all costs.

It happens to the best of us: you set up a Twitter account for your business, make a flurry of posts over a few days and wait for the followers to roll in. You pick up a couple of likes and a retweet here or there… but not much else.

At some point, you can’t help but assume that maybe Twitter isn’t for you. People just aren’t that interested in talking about your brand, it seems.

Well, in this particular case, you’re more than likely wrong.

This is the inherent danger of using social networking passively instead of actively. You can’t wait for people to bring the conversation to you-you’ve to take it to them and you’ve got to do it all day, every day, no exceptions.

Search for your brand’s name on sites like Facebook and Twitter and see what people are saying. Think about ways that you can meaningfully contribute to the conversations that people are already having. If someone has a question, go out of their way to ask it – don’t hope that they tag you directly. If someone has a problem, solve it – don’t wait for a small issue to turn into a big enough one to the point where they feel the need to reach out to you directly.

#2 You’re Not Constantly Searching for the Next Big Thing

Another common social media mistake that you must avoid involves becoming complacent with the networks you’re already using. The world of social networking is a fast-paced one, indeed – meaning that today’s top site isn’t necessarily guaranteed to hold onto that status tomorrow.

Case in point: just two short years ago, Snapchat was by far one of the most popular sites in existence. Then, Instagram launched a very similar “Stories” feature that has already amassed more than 200 million monthly active users. This caught most people off guard – including Snapchat (whatever you do, don’t bring up their IPO).

But the point is that there’s no such thing as a “guaranteed platform” in terms of social network. If you’re not constantly on the lookout for the next big thing, you’re only going to find yourself left behind by your competitors time and time again.

#3 The Biggest Mistake of All: Not Switching Up Your Content

Finally and perhaps most importantly, the number one social media marketing mistake that you MUST avoid involves a general failure to switch up the type of content you’re putting out into the world in the first place.

You saw this a lot in the early days of social networking, but it’s a harrowing trend that still seems to rear its ugly head time and again.

If you think that you should only be tweeting on Twitter, or that Facebook is only good for the occasional “Hey, we’ve got a sale coming up”200-word post, you’re not only failing to take advantage of one of the most powerful communications mediums on the planet.”

What you’re really revealing is the stunning limitation of your own imagination.

The conversation begins on a site like Twitter, but it absolutely shouldn’t end there. When you create your next stunning Infographic with a tool like Visme (which I founded), announce it to the world (and your audience) via social networking. Every time you create a new beautiful presentation or publish a video clip with a service like Uscreen, create a post about it on every social media network that you’re currently using.

This accomplishes a couple of different things, essentially all at the same time. First, it broadens your reach – people don’t have to go out of their way to find a new piece of content you’ve built from the ground up with their enjoyment in mind. You’re making it as easy as humanly possible for them to do so.

Second, you’re starting a conversation on social networking that you’re then finishing in a one-on-one way – be it in the form of a visit to your website or a further interaction with one of your employees or something else entirely. To that end, your presentation becomes more than just another piece of collateral – it becomes a conversation stimulator that you can see through to conclusion on your own terms.

Social media sites like Twitter and Facebook are inherently powerful, yes. But they cannot and should not exist in a silo. Only acknowledging them for what they really are – yet another in a long line of weapons in your proverbial marketer’s arsenal – can they elevate the entirety of your campaign into something much larger and more meaningful than any one technique could be on its own?

Payman Taei is the founder of Visme, an easy-to-use online tool to create engaging presentations, infographics, and other forms of visual content. He is also the founder of HindSite Interactive, an award-winning Maryland digital agency specializing in website design, user experience and web app development. You can connect with him on LinkedIn and Twitter.