YouTube Wants You To Pay $9.99/month For Ad Free Music And Video Dsim.in

YouTube wants you to pay $9.99/month for ad free music and video 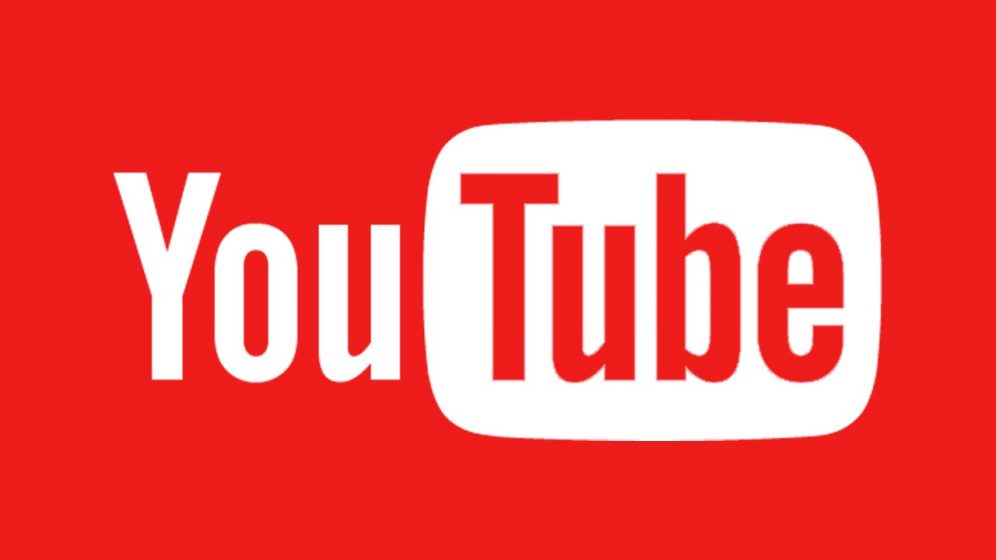 Youtube Red is being initially launched in US, but subsequently, it would be rolled out across other countries. Subscription charges are $9.99 per month or roughly Rs 7400 per year in INR.

In their blog post, Google said, “On October 28th, we’re giving fans exactly what they want. Introducing YouTube Red — a new membership designed to provide you with the ultimate YouTube experience.”

Features of Youtube Red which will woo the subscribers:

• Videos can be saved for offline usage

• Access of saved videos on various devices such as mobiles, tablets, desktops and Cloud

• Videos can be played on background as well

• Membership advantages will be available across Youtube Gaming app; Youtube Music App (which would be launched very soon) and Google Play Music

This is just the latest entry into an increasingly competitive streaming subscription market. Hulu recently launched an ad-free subscription service—for $11.99 per month, $4 more than its “limited commercial plan.” Then of course there’s Netflix, as well as HBO Now and Showtime’s subscription service.